Get fresh music recommendations delivered to your inbox every Friday.
We've updated our Terms of Use. You can review the changes here.

from Nothing Happens. Nobody Comes, Nobody Goes. by PROMETHEE 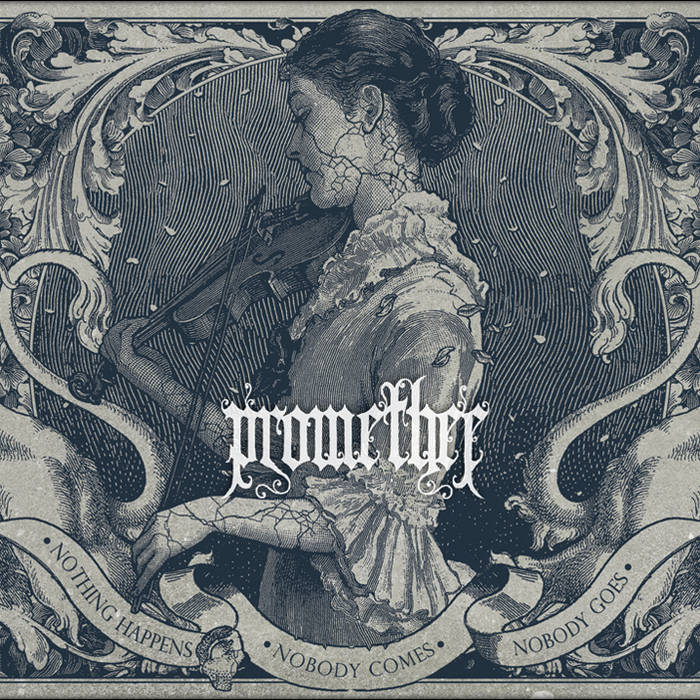 from Nothing Happens. Nobody Comes, Nobody Goes., released October 13, 2012