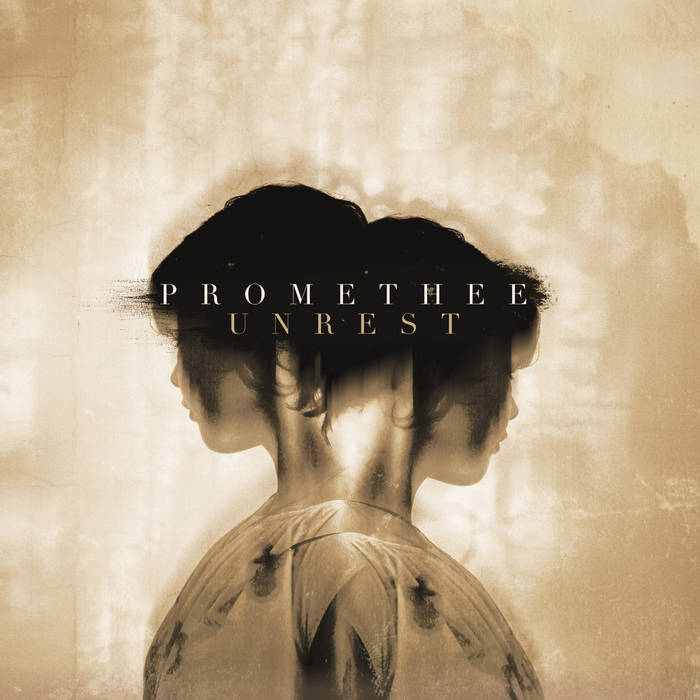 WHAT HAVE WE DONE ?

WE ARE ALL PRODIGAL SONS AND DAUGHTERS
INDEBTED FROM THE START